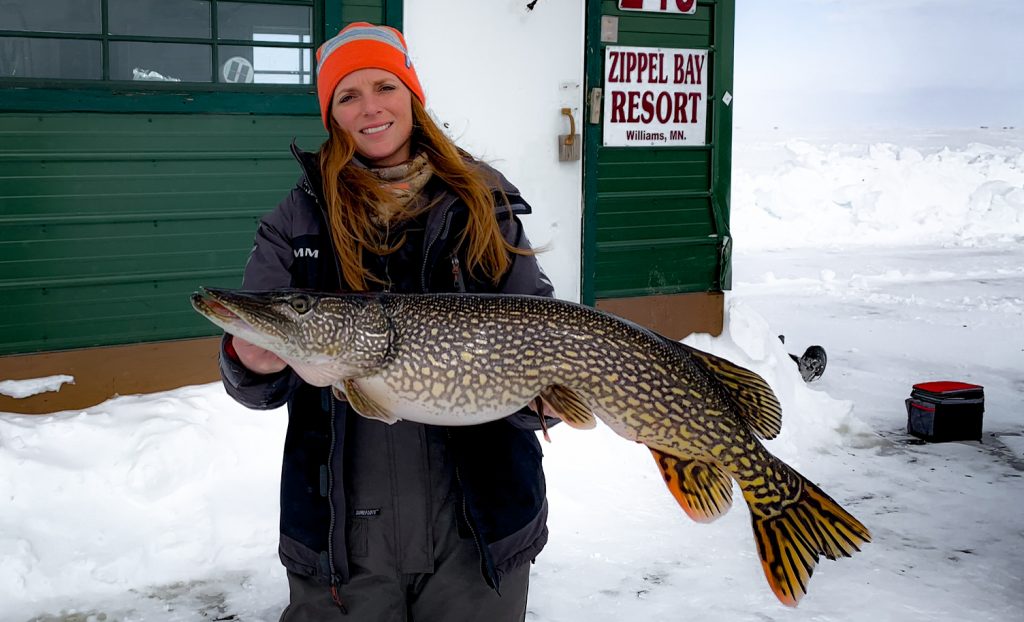 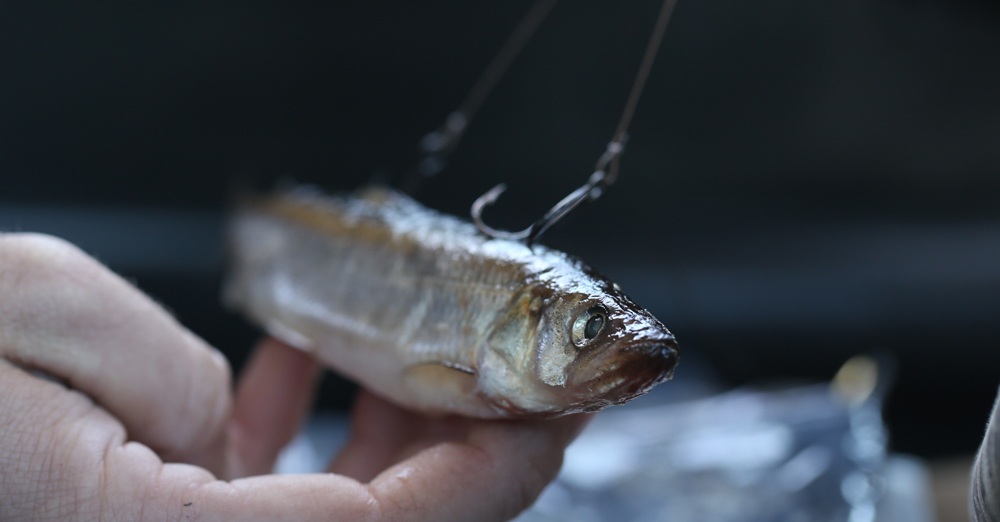 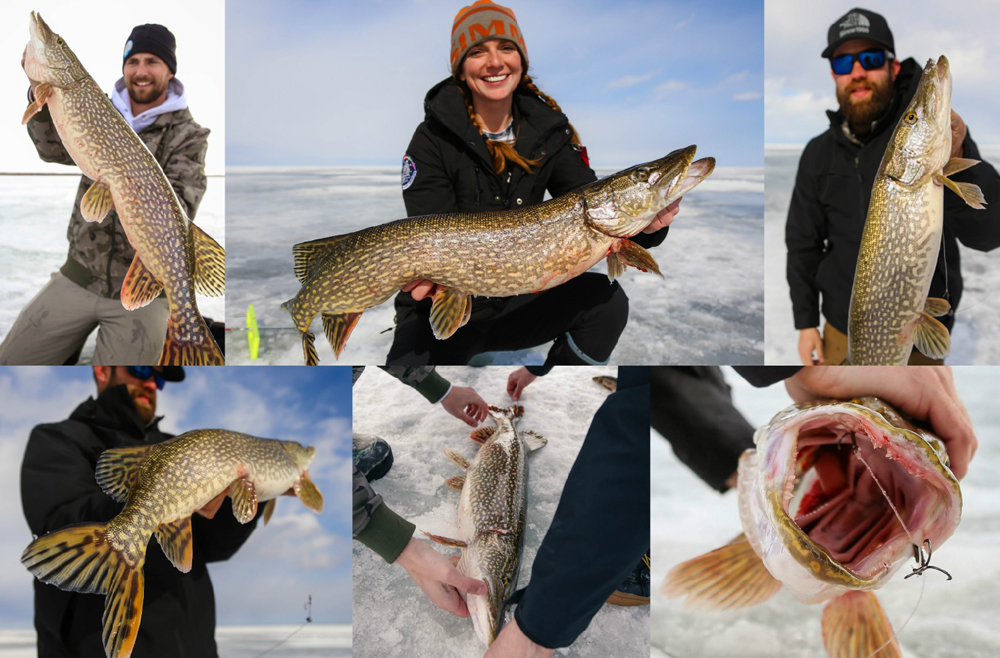 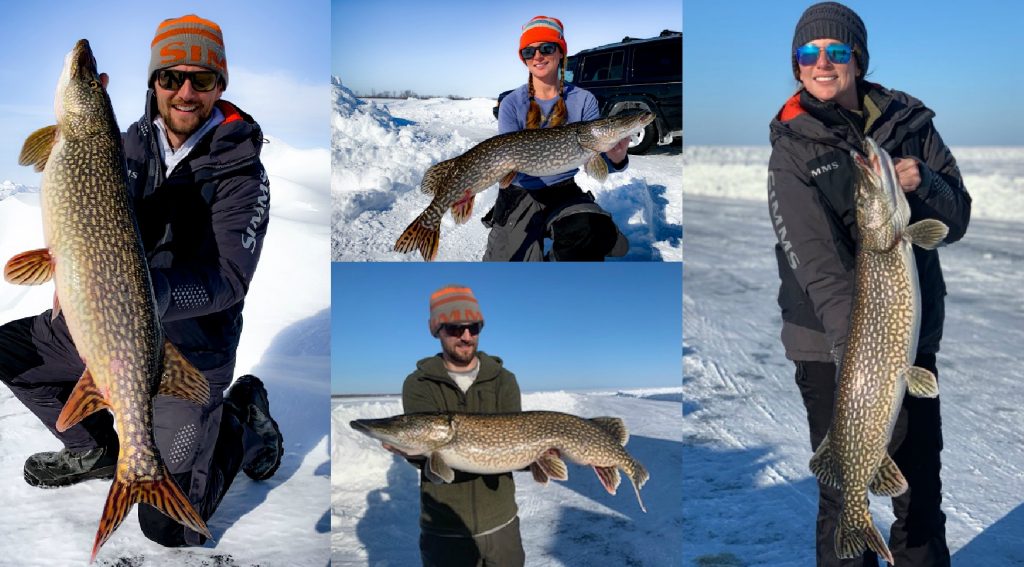 Snap jigging plastics for shallow fall walleyes
Ice fishing panfish: Inline vs spinning reels
To Top
We use cookies to ensure that we give you the best experience on our website. If you continue to use this site we will assume that you are happy with it. Cookie settingsACCEPT
Privacy & Cookies Policy